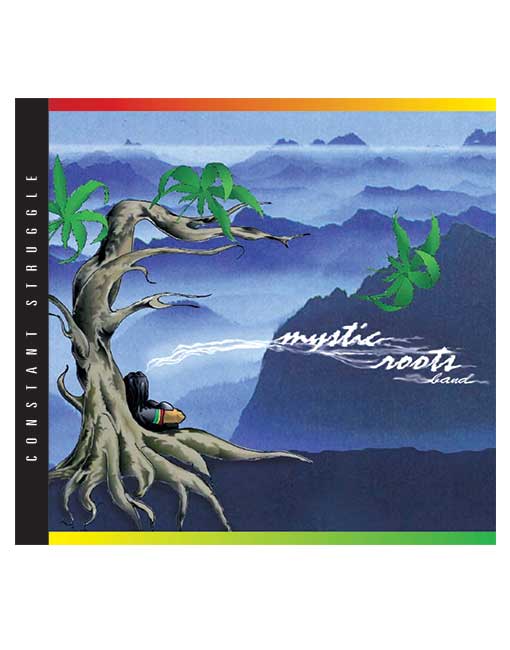 This is the widely known breakthough album that resulted in international attention amongst young and old. The album, carefully crafted at Pro Sound Studio in Chico and released in 1999 sold thousands of copies completely free from major label affiliation. It continues to sell to this day, being the most recent full length Mystic Roots album. The album gets regular airplay from Oregon to Puerto Vallarta and everywhere in between. Capturing the ideas of love, life, struggle and celebration. Re-released in 2005 with bonus tracks including a duet with reggae legend, Barrington Levy, this disc encompasses the overall message of the band.